10 Things to do in the Lake District 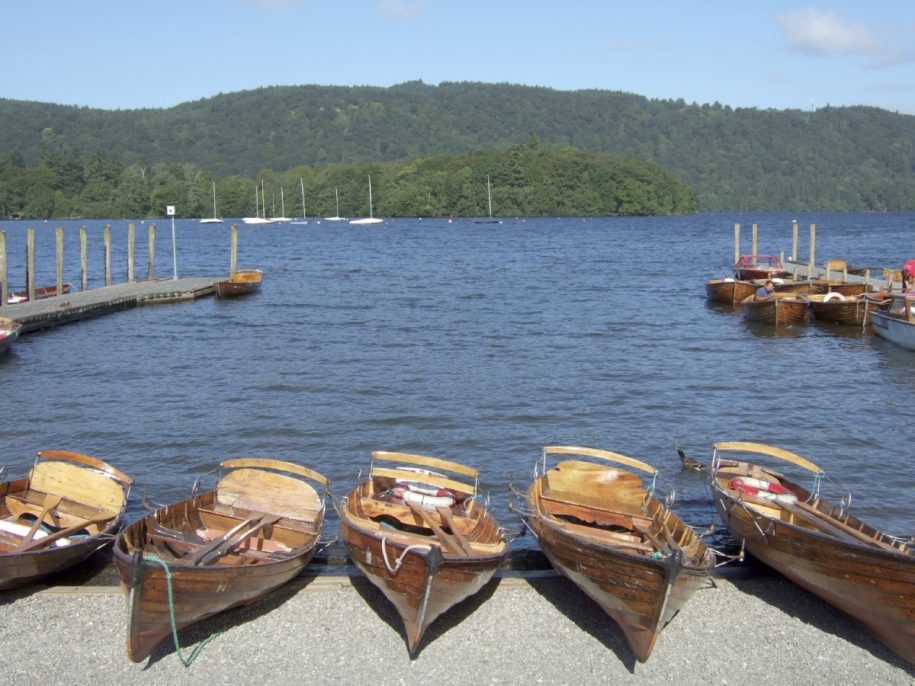 Posted by aphroditesboutiquesuites on March 31, 2022 | Featured | No Comments

There are so many things to do in the Lake District while on a spa cottage break, here we take a look at just 10 of them.

10 Things to do in the Lake District

Featuring everything from relaxed river cruises to one of the major music festivals of the summer, here are 10 things to do in the Lake District.

Enjoy a relaxing way to travel, right here in Windermere with a cruise along the biggest body of water in the Lake District.

Just along the water in Coniston, you can do it all again on the Steam Yacht Gondola. After all, traveling by boat in the Lake District is simply the best.

Ok, so maybe it’s not all just about the Lakes when you can see just as much from dry land. Let the Ravenglass & Eskdale Railway take you back to a time when trains were powered by steam.

One of the most popular things to do in the Lake District is a day out at Muncaster Castle. Overlooking the River Esk, the castle was built during the mid-1200’s and has long since been opened to the public.

The exact origins of this ancient site may be unknown, leaving it as mysterious as other sacred landmarks in the UK such as Stonehenge.

The Lake District has been home to many famous writers over the years. With the one and only William Wordsworth having spent a number of years living at Dove Cottage in Grasmere.

It wouldn’t be a cottage break in the Lake District without heading out into the countryside for some fresh air. However, when it comes to a real challenge you’ll be in need of those spa treatments after conquering England’s highest mountain!

While the views from up in the mountains are something not to be missed, neither are the hidden depths of Cumbria’s mining heritage. Once a fully operational slate mine, Honister provides a real insight into what was once one of the region’s biggest industries.

As for another look at life in rural England, the Cumberland County Show is one of the largest of its kind. The prestigious event set to mark its 182nd year with another fantastic array of cattle, agricultural machinery, craft marquees, food hall and much more.

Another of the Lakes annual events is that of the Keswick Mountain Festival. Featuring traditional events such as fell running and dog herding, alongside motivational speakers, mountain climbing and live entertainment.

Book a Cottage Break in the Lake District

Stay in luxury with a spa cottage break in the Lake District. Our detached cottage in Windermere comes with its own private garden, hot tub and much more. As well as use of the spa facilities at Aphrodite’s Lodge Spa Hotel.